We are pleased to announce that our new “waxzr” packaging is finally here!

Now, with EVERY purchase, Titan Smokescreen users will receive a FREE concentrates “waxzr”.

Each of the four varieties has its own color (see the photo).

This is a $5.99 value (minimum…some retailers sell concentrate containers for much more).

So…get to your local retailer and get your FREE WAXZR and a restock of Titan Smokescreens. 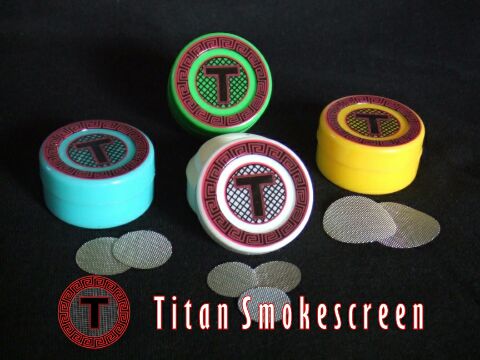 We are pleased to announce that Titan Smokescreen is now available in BOTH Colorado & Washington.

Additionally, you can now purchase Titan Smokescreen ONLINE! and in Boston. 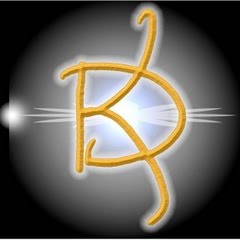 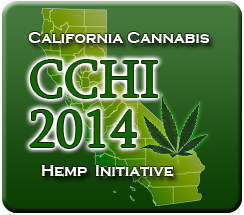 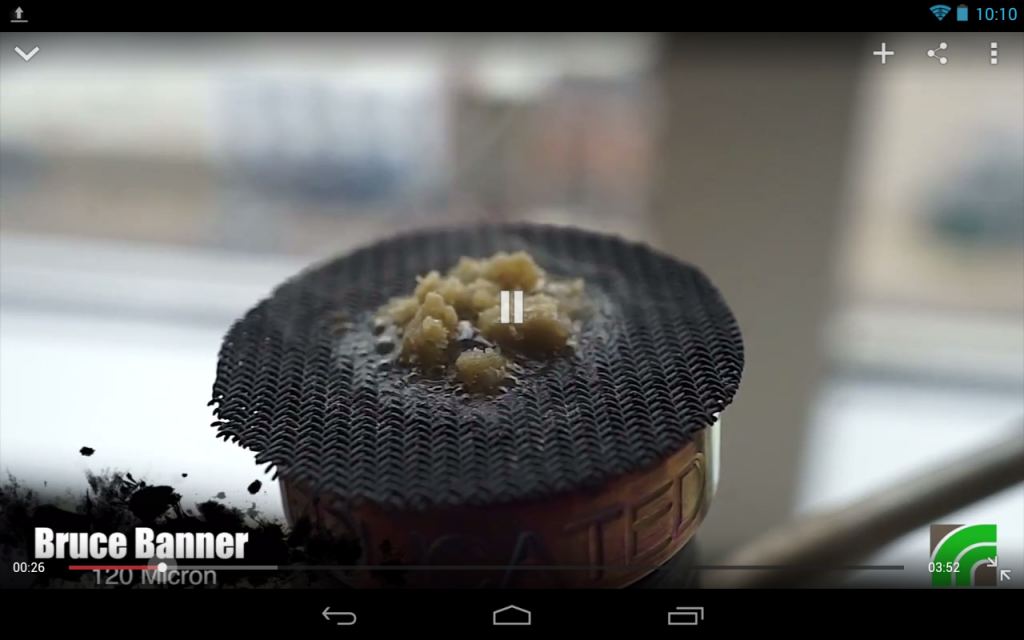 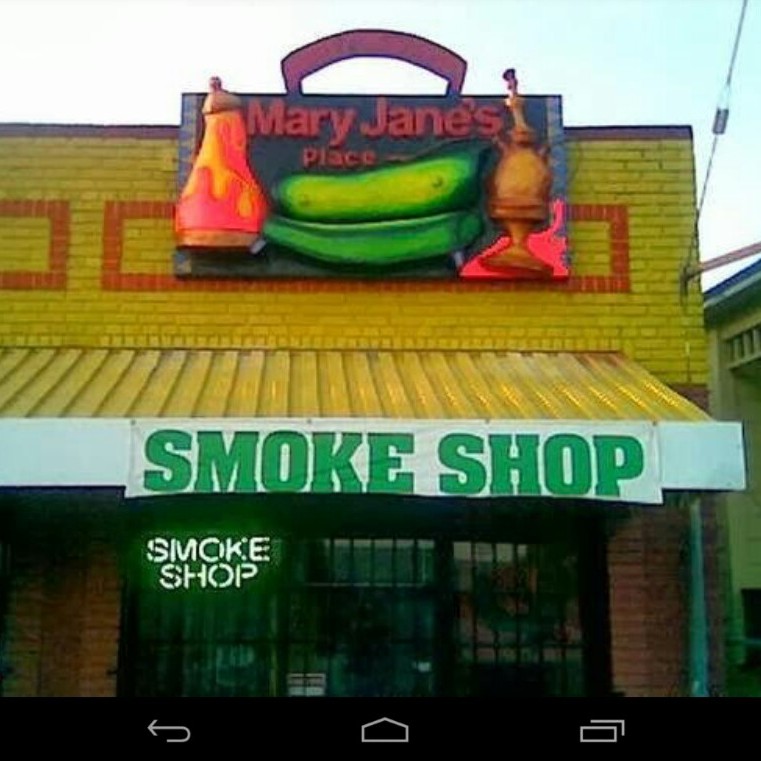 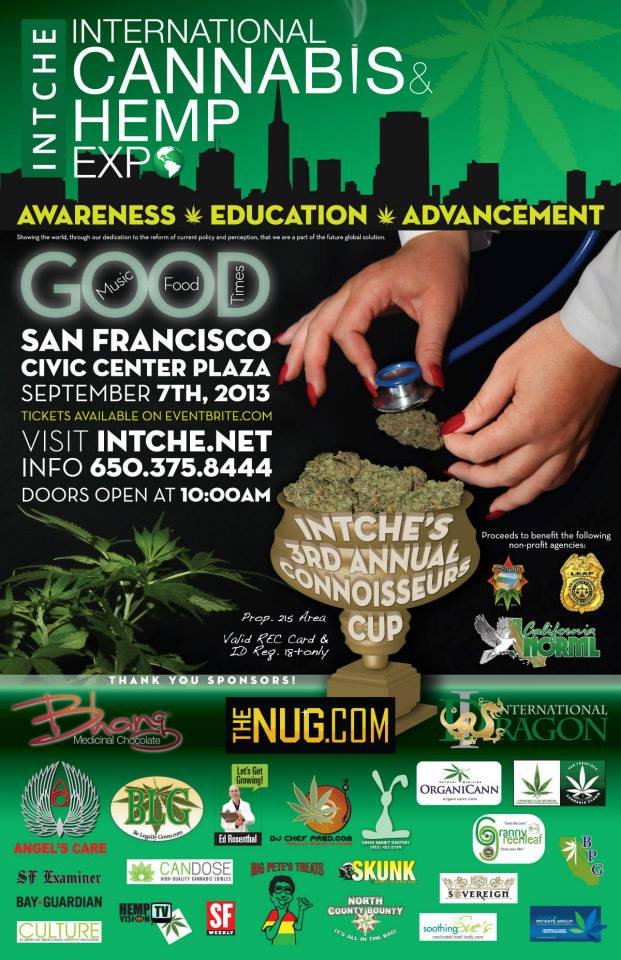 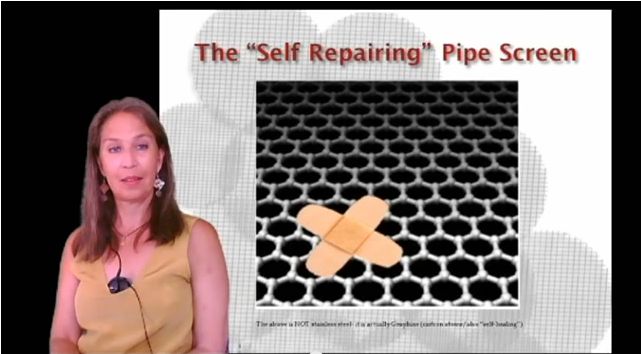 The headline says it all;

just go to LA Moms for Marijuana Facebook to find ALL the stories, videos, etc… 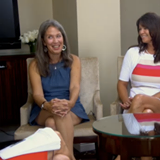 Titan Smokescreen Co-founder, Catherine Montgomery will be appearing on ABC’s 20/20 on Friday 7/19/13 as Chapter Leader for Los Angeles Moms for MJ. Be sure to watch and either LiveTweet or LivePostFB.